Helping dogs with people problems since 1974 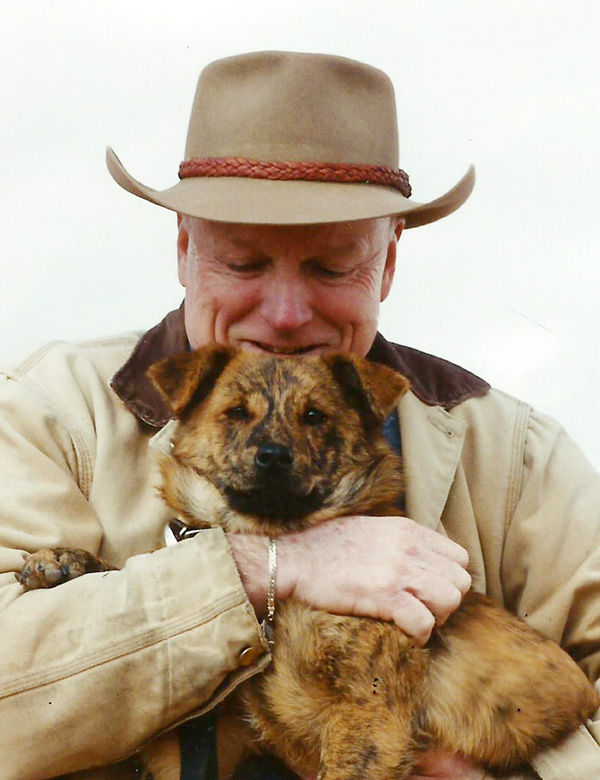 House Calls: Solving the Problem Where It Is

For the last 45 years I’ve traveled to over 20,000 clients’ homes, solving whatever the dog issues were. I can help you with yours, working one on one with both you and your dog.

A pioneer (1974) in the then emerging field of dog behavior therapy, Ray McSoley’s creative and innovative techniques have both influenced, and been modeled by, professional dog trainers and behaviorists throughout the country. His book, Dog Tales, received national acclaim, became a Literary Guild selection, and is still eagerly sought after for its valuable insights into how and why dogs behave.

Ray has appeared on both national and local television and radio, including The Rest of the Story. He has worked with clients throughout the United States, and in Canada, England and India, solving their dogs’ issues

Ray has been featured in: